Root detection: Xamarin apps stop hackers before they can begin

How important is root detection?

Read this month’s MSDN Magazine article, Detect and Respond to Rooted Android Devices from Xamarin Apps that steps you through a detailed explanation of the feature, with links to sample code.

The article takes a sample Xamarin app, TodoAzureAuth authored by Xamarin’s David Britch, and adds rooted device detection and response in a way that maps to the PCI Mobile Payment Acceptance Security Guidelines published on 9/2017.

The sample app highlighted in the article extends the TodoAzureAuth with the behaviors illustrated in figure 1. 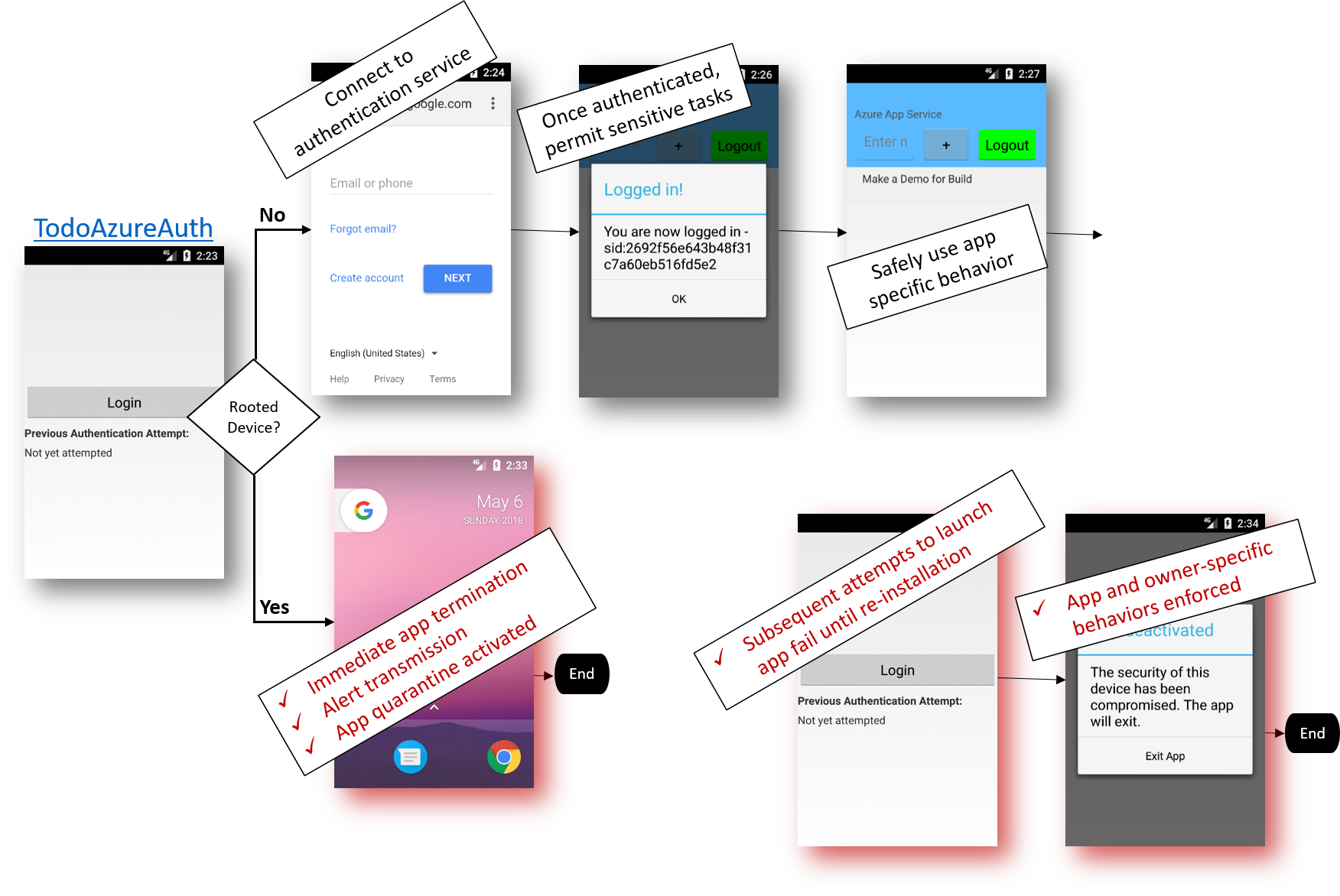 Figure 1: Flow illustrating TodoAzureAuth rooted device response behavior after it has been injected with the Dotfuscator Control. Note that Root detection serves as an effective proxy for Android emulator detection as well.

Dotfuscator also obfuscates the TodoAzureAuth app to prevent hackers from

The following Build Output can be stored and used to demonstrate that specific controls were injected on any given release. 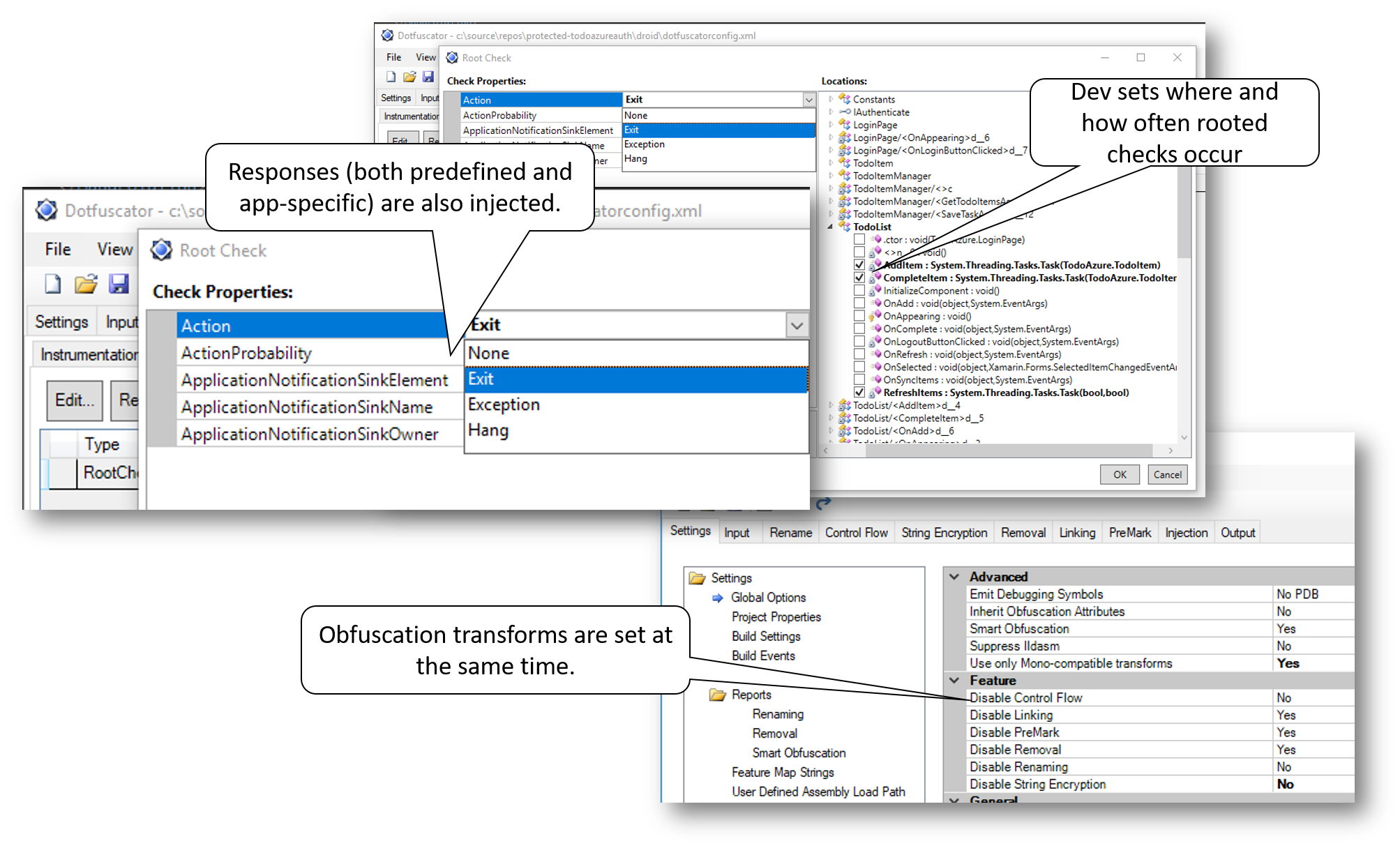 All of these controls plus obfuscation are configured through the Dotfuscator UI. Once configured, Dotfuscator can be invoked automatically as part of a continuous build process ensuring that every version of every app is effectively secured. 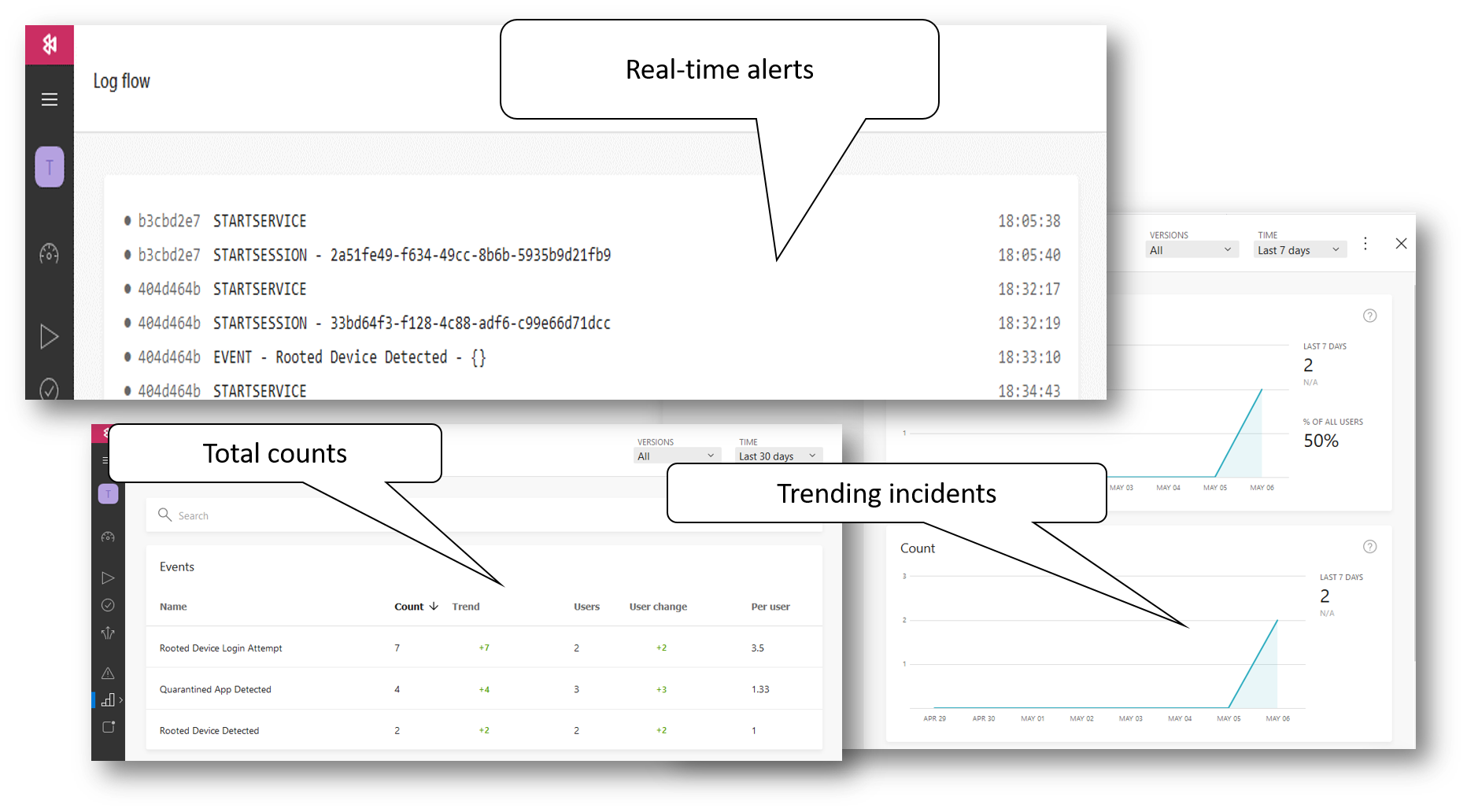 Attending Microsoft Build during the week of May 7th? Visit booth E61 and we can demo all of the above!