It's Never Been Easier to Automate Your Builds With Dotfuscator Professional 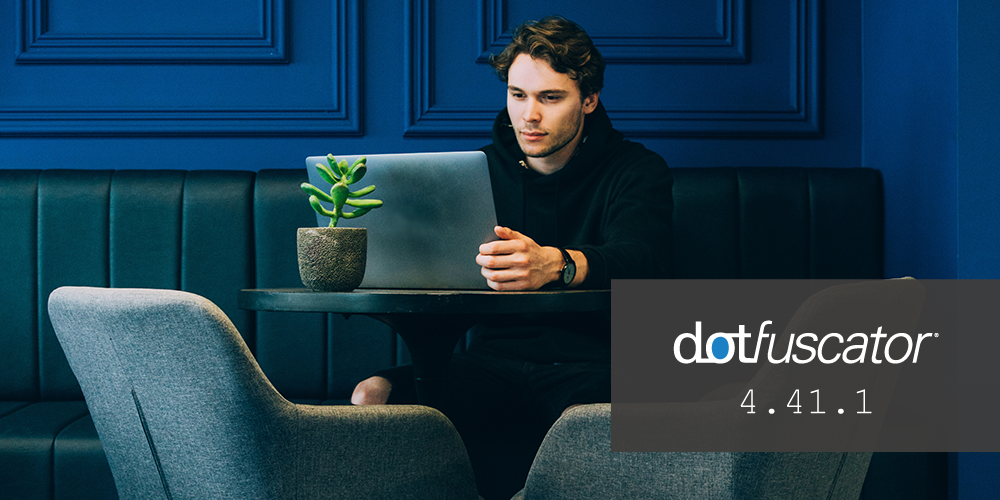 Whether you're using Azure Pipelines, TeamCity, Jenkins, or your local dev machine, Dotfuscator Professional is easier to integrate than ever before.

Last August, we released an easier, better way to integrate Dotfuscator into your build process. We quickly followed that with new instructions for Xamarin integration - making Dotfuscator the easiest-to-integrate (and still most-effective!) Xamarin protection product, by far.

Today, we're releasing a suite of features and components that make it much easier to provision Dotfuscator into your continuous integration environment, making it easy to use in your automated build, too.

These features and components enable a whole new way of integrating Dotfuscator into automated build environments - installed on-demand, activated as part of the build, and run the same way as it is in dev. While these tools can be used to improve any CI build, they really shine with "dynamic build agents" - build agents that are provisioned on-demand - like in Azure Pipelines.

That's not all that's in this release, though! It also includes: