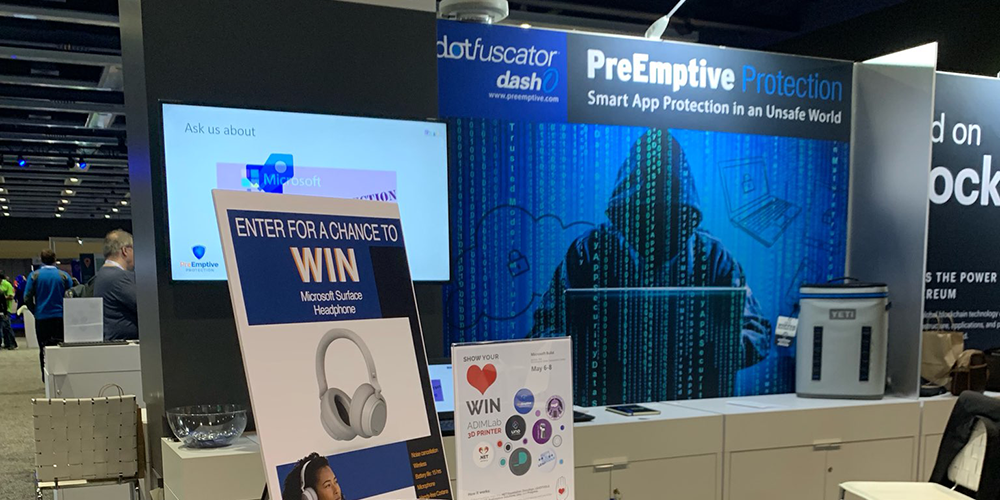 For the third year in a row, Microsoft’s Build conference set up shop in the Washington State Convention Center, giving technology professionals a glimpse into what lies ahead for the Redmond giant.

Previous years highlighted key advancements such as Microsoft 365, the Azure Cosmos DB and Xamarin — in 2019, the company went all-in with announcements for a new Visual Studio, .NET evolution and the emergence of true Linux on Windows OS.

Seeing is Believing: Visual Studio Online Gets it Right

Five years ago Microsoft rebranded Visual Studio Online. With good reason — as noted by Tech Crunch, many users assumed it was an online extension of Visual Studio and Visual Studio Code since, well, it’s right there in the name.

In fact, it was a collection of DevOps services before DevOps really hit its stride, so last year Microsoft smartly renamed it to Azure DevOps, leaving the Visual Studio Online moniker free for later use.

According to Redmond Pie, Build 2019 brought Visual Studio Online back — only this time, it matches expectations. Although still in preview mode the new Visual Studio Online makes it possible for developers to work on and edit code from any modern web browser so long as they’re connected to the Internet.

Coming Soon — A New .NET Framework is on the Way

.NET is also getting a refresh in the coming months. As noted by the official .NET blog, the next major release after .NET Core 3.0 will be .NET 5. This marks a significant shift for Microsoft: Moving forward, the company is opting for a single .NET framework to support Windows, Linux, macOS, iOS, Android, tvOS, watchOS and WebAssembly. The current release schedule has .NET Core 3.0 releasing in September of this year, followed by .NET 5 in November 2020 and “major releases” every following November.

While existing features — such as cross-platform implementation, side-by-side installation and Visual Studio support — will remain, Packt Hub notes the new version will also include:

Also worth mentioning? Blazor — .NET in the WebAssembly engine which allows developers to run client-side C# code directly in-browser — is almost ready for full release. According to Visual Studio Magazine, Blazor development team members Daniel Roth and Steve Sanderson say “the end of the experiment is in sight.” The good news, using Blazor with PreEmptive Protection (Dotfuscator), you can now obfuscate and protect .NET apps running inside WebAssembly in any browser!

Bashing Down the Doors: Linux Opens a Window

Windows and Linux haven’t always seen eye-to-eye — but a few years ago, Microsoft opted for cooperation instead of competition and built-in support for Bash on Windows. At Build 2019 the company took things a step farther with the announcement of a new Windows Subsystem for Linux: WSL 2.

The big news? According to the official Microsoft blog, Windows will now ship with a Linux kernel. Instead of a compatibility layer that enables communication between Windows and Linux, Microsoft engineers will build the kernel in-house using the latest stable branch. The result? Up to 20x improved performance for specific actions — such as unpacking zipped tarballs — and 2x-5x times the speed using git clones or npm install, along with full system call compatibility.

Organizations want the same coding experience whether they’re working from local offices, on the road or securely connected via the cloud. That’s the goal of Microsoft’s Build 2019 announcements: Giving companies the power to do what they want, where they want.

VSO lets organizations quickly review or make minor changes on the fly, while the new .NET framework is designed to streamline build switching while supporting both Xamarin and client-side Blazor workloads. Allowing Linux in the door, meanwhile, lets Windows natively run Docker containers and should increase the efficiency of both file-system I/O and system calls.

PreEmptive Protection has the same mission, viewed through the lens of application security. That’s why we announced our latest PreEmptive Protection releases — Dotfuscator Professional 4.41 and DashO 10.0 Beta— at Microsoft Build 2019. Along with a 90 percent reduction in configuration time and effort to deploy Dotfuscator’s ability to empower automation across your development process, our solutions are designed to provide in-app protection wherever, whenever they run. This includes protecting apps running on local servers or in the cloud, those designed using new .NET frameworks, edited in Visual Studio Online or deployed via Blazor.

Microsoft Build 2019 makes it clear: The future of coding is changing. And just like Microsoft, PreEmptive is committed to empowering IT professionals with tools that both streamline the development & deployment process and enhance application security.