DashO 10: Android support, rebuilt from the ground up 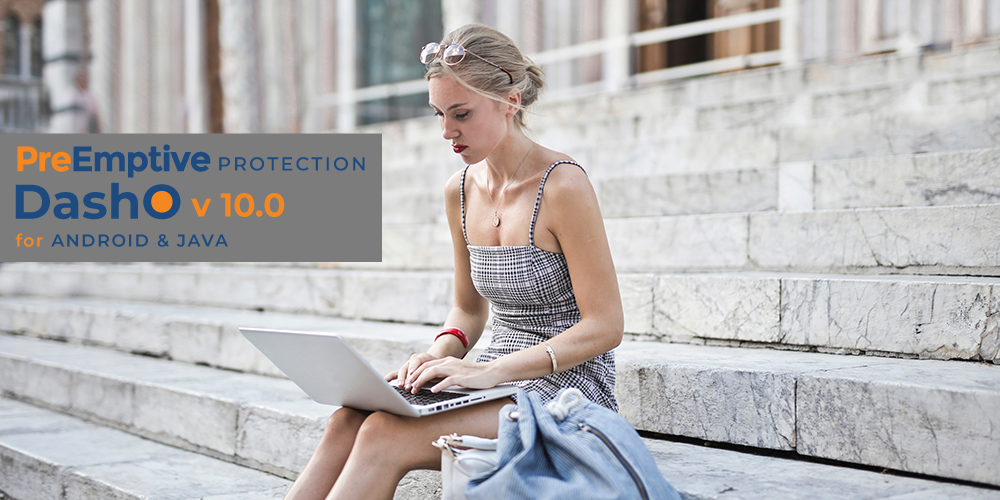 We are proud to announce the public release of PreEmptive Protection DashO for Android & Java v10.0, the next major version of DashO, our powerful Android & Java obfuscation and app protection product.

This release has major changes to our Android support. We've blogged about R8 and Google's build architecture changes before, and this new version of DashO works together with R8 to protect Android apps and libraries. R8 does what it is best at: minification (renaming & removal) and performance (build and runtime), while DashO provides strong protection: Control Flow, String Encryption, and runtime Checks for Tamper, Debug, Root, Emulators, and more. Together you get the best of both worlds.

To accomplish this new integration, we rethought DashO from the ground up, creating a brand new Android Mode with big changes to UI, build-time behaviors, and the way DashO integrates into a Gradle build. It's DashO unlike you've ever known it: even easier to integrate, easier to understand and configure, and easier to keep up to date as your code and Android evolve.

The new Android Mode also comes with a new DashO Gradle Plugin for Android that:

All of these new features are supported by the New Project Wizard for Android, so setting up an Android project is easier than ever.

For existing users of DashO Gradle Plugin, we've provided a Migration Wizard that will do most of the migration work for you, and documentationabout any changes you might need to make manually. In most cases, migration just takes a few clicks.

We also encourage you to check out the new documentation; it too has been rethought from the ground up.

This release has more than just Android improvements! We've improved Control Flow, made the UI easier to work with, removed the restriction that prevented DashO from running on Java 11, updated the product branding, and more. There are also a few breaking changes in this release, mostly to remove features that were previously deprecated. Please read the change log carefully before upgrading. Project files migrated to DashO 10 will not work with DashO 9.

While we're here, we'd like to draw your attention to another bit of R8-related work we've been doing: The Unofficial R8 Documentation. There are a few gaps in Google's documentation about R8, and some undocumented differences between R8 and ProGuard, and that site is our attempt to fill them. If you're migrating to R8, we hope you find that site useful.

As always, we encourage you to send us your feedback. We want to hear what works and doesn't work for you with this release.

Please download DashO and let us know what you think!